My new Appaloosa mare and filly

A few months ago I found this wonderful breeder that was just north of me. I bought a really nice bay blanketed with spots stud colt from them. 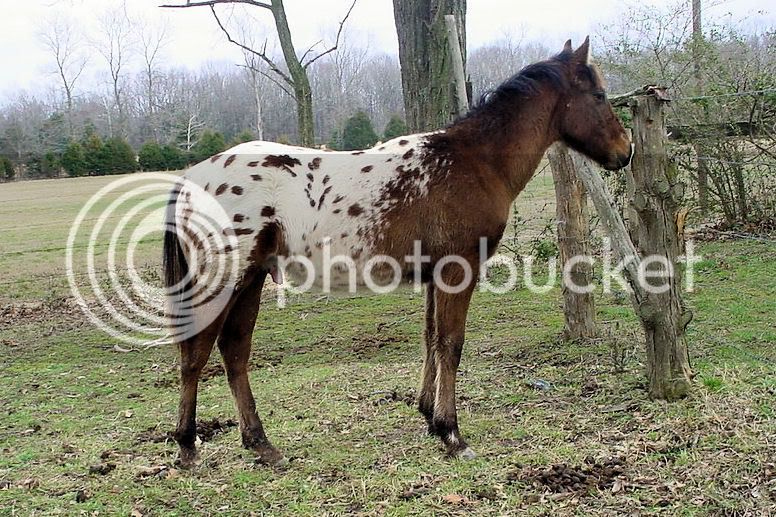 While there picking up the colt, my 7 year old daughter fell in love with a 3 year old gelding they had named "Buns of Brass" (Bob). We came back home with her crying for that horse. Not long after we got home, they emailed and offered us the horse for 100. less that his price, AND they were willing to deliver him to us. So that got us another horse. 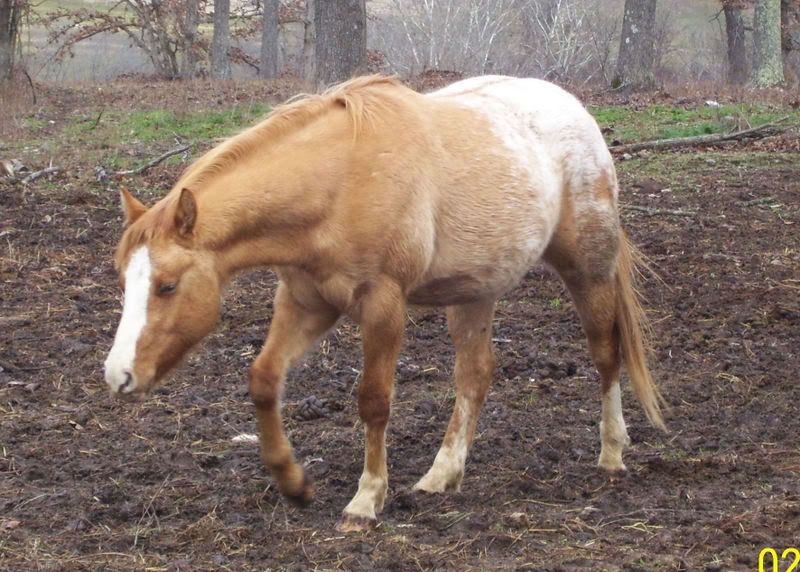 Well, while there I eyeballed a big ol mare she had. Her head isn't the prettiest, it's a common "Appy head". Well I wanted her becaused of her size and her snowflake appy pattern was a nice bonus.

"Star" had a gorgeous BIG filly on April 10th. The filly was a knock out. She is built like a dozer. I wanted the filly, but I also wanted the mare. I couldn't choose which one to get, so I bought both of them.

So, without further delay, here's what I'm brining into the foundation of my Appaloosa breeding program.

ETCHEDS QUEEN SHEBA--1999 daughter of Etched In Black and out of a foundation-bred mare. 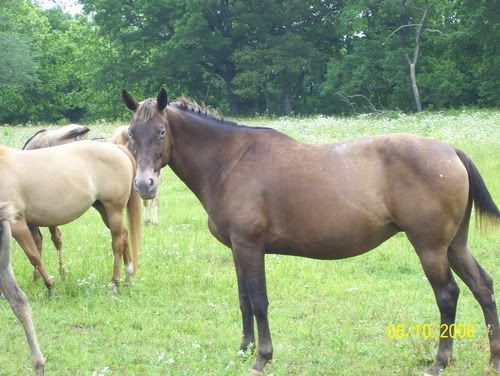 ULTIMATE IMAGE IS A 1988 BEAUTIFUL DUN BLANKETED SON OF SPITTIN IMAGE AND OUT OF A DAUGHTER OF PRINCE PLAUDIT. STANDING 15.1H AND WEIGHING IN AT APPROXIMATELY 1200 LBS. 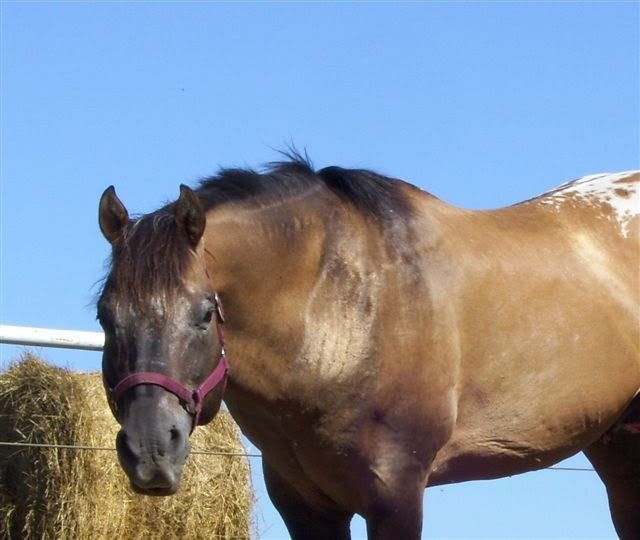 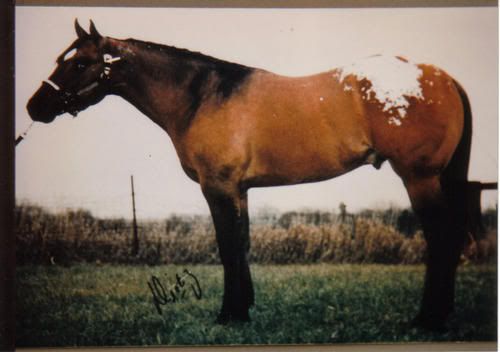 And here is my filly. No name yet, we're working on that. 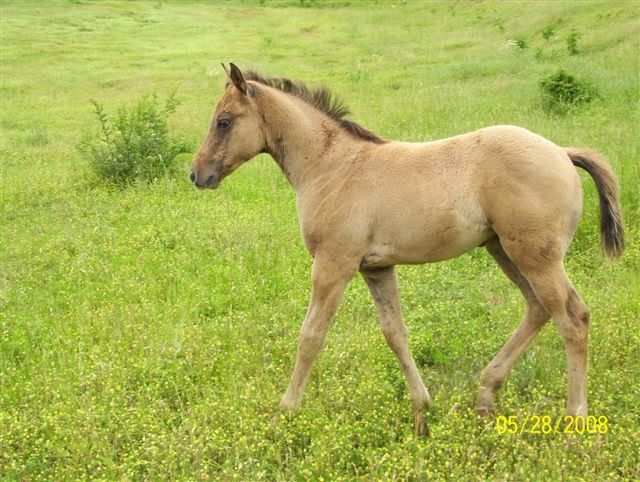 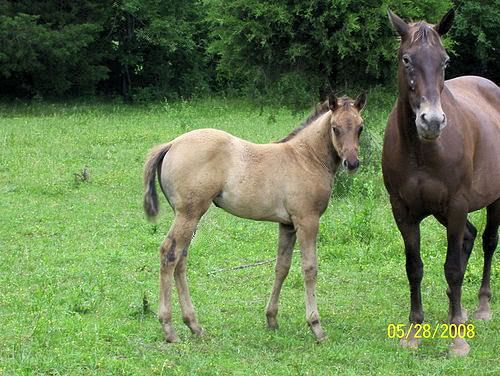 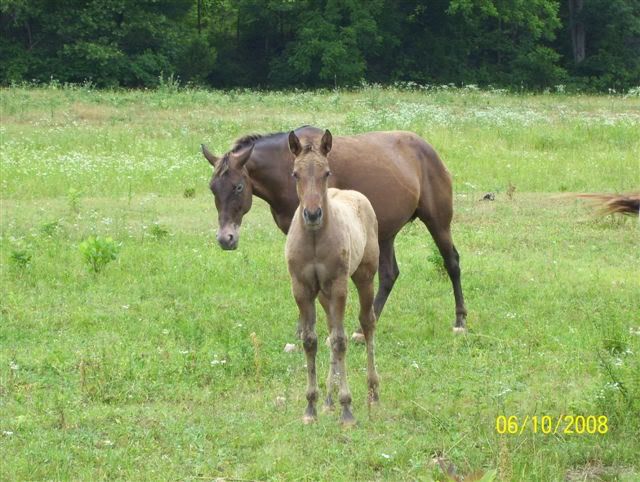 I am very excited about these two new additions and for the first time in a long time I am looking forward to the future of Chaos Ranch.

Beautiful horses, all of them!

Hubba Hubba on the stallion (sire of filly).......he is nice

the mare looks like my old appy I used to have, she looks like a gentil soul. Foal is cute, nice hip and head. Too funny you went out one and got 4. Sounds like something I would do. LOL. Nice colts too. Thanks for sharing.
Last edited by a moderator: Jun 16, 2008

Congrate's!! GORGEOUS horses!! Looks like they will be getting a GREAT home!!

Those Plaudit horses are wonderful. My guy is from that line. It's amazing how some people can just look at him or a photo and say "He's a Plaudit horse isn't he?". There's just something special about them.

Know anything??? Got pictures!?